Michael Gross joined the firm in September 2000. From 1992 to 2000, Mike worked as a claims and risk management consultant and supervisor for an Illinois insurance company that provided claims defense and risk management services to hospitals, nursing homes/skilled care facilities, and physicians throughout the State of Illinois.

From September 2000 to present, Mike has continued to specialize in the areas of medical and nursing home negligence and personal injury claims, representing injured patients/persons and their families in complex cases involving serious injury or death. A native Minnesotan, Mike graduated from Burnsville Senior High School in 1986 and from St. John’s University in Collegeville, Minnesota, in 1990. 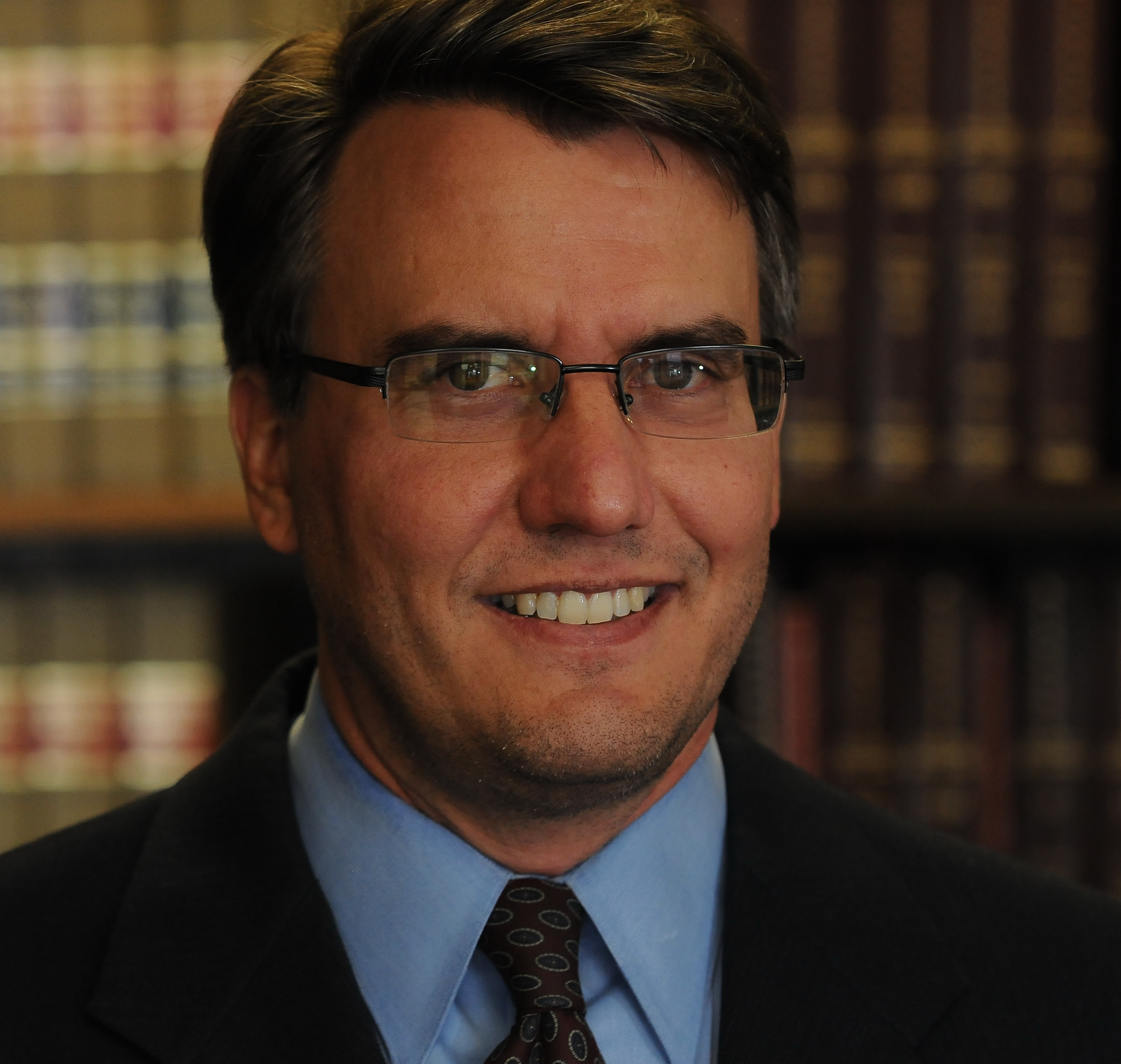