George Robert Dunn has been practicing law since 1986. He is admitted to practice law in Minnesota, Massachusetts, New York, and Federal District Court for the District of Minnesota. His legal work primarily centers on personal injury matters, with a focus on cases involving serious injury or wrongful death as the result of medical negligence, automobile collision, or product liability. He also handles matters involving criminal defense and contract disputes. In addition to his litigation practice, George has maintained a practice in wills and trusts as well as business/employment matters.

George was born and raised in Minnesota. He received his undergraduate degree from the University of Oregon and earned his J.D. from New York Law School in 1986. For the first four years out of law school, George worked as a public defender in Manhattan, New York. In that capacity, he tried numerous felony and misdemeanor matters. After moving back to Minnesota, he opened his own law practice in 1991. In 2001, he and Bill became partners in the firm.

George understands that it is fundamental to the practice of law that the attorney listen to a client and have the ability to understand a client’s concerns and needs. His ability to communicate with clients is one of the cornerstones of his practice. It is through the understanding of client’s concerns and needs that George is able to use his aggressive litigation skills to best optimize his client’s interests, options, and outcomes. He considers it a great honor to represent injured victims and their families. George is available to discuss your particular circumstances and explain how Tilton Dunn Gross, PLLP might be of service to you and your family. 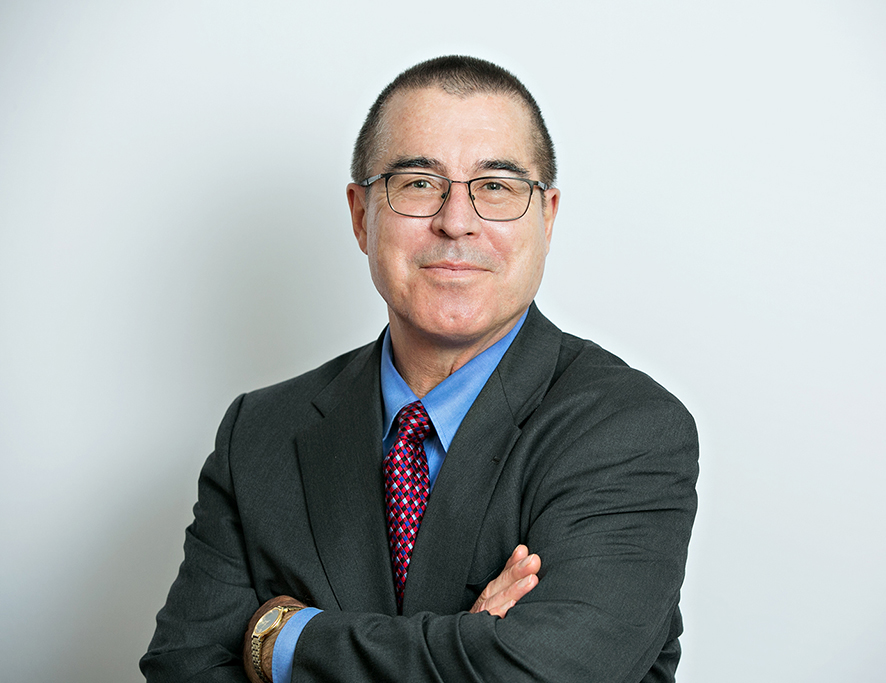